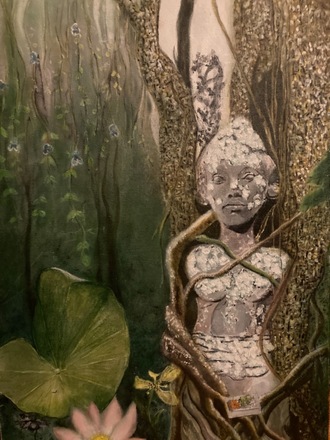 * These media files may not be the actual NFT asset, and may only be a preview.

Tree Guardian was born in Ubud in 2015, after I took a photo of a statue that looked like it had been in the gardens of the Ubud museum for centuries…so much so that an actual tree has grown and it’s trunk became part of the statue, which was covered in lichen and held an offering the people like to give to their Gods. Acrylic underpainting followed by oil and medium glaze on canvas. 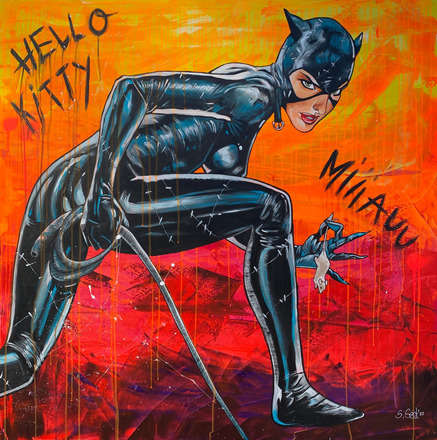 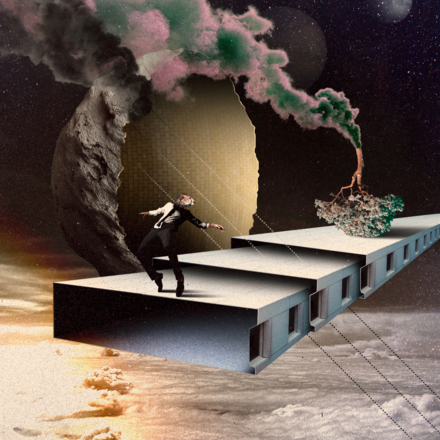 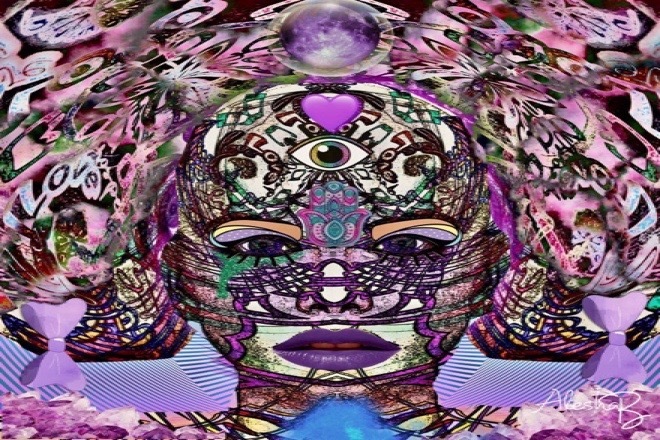 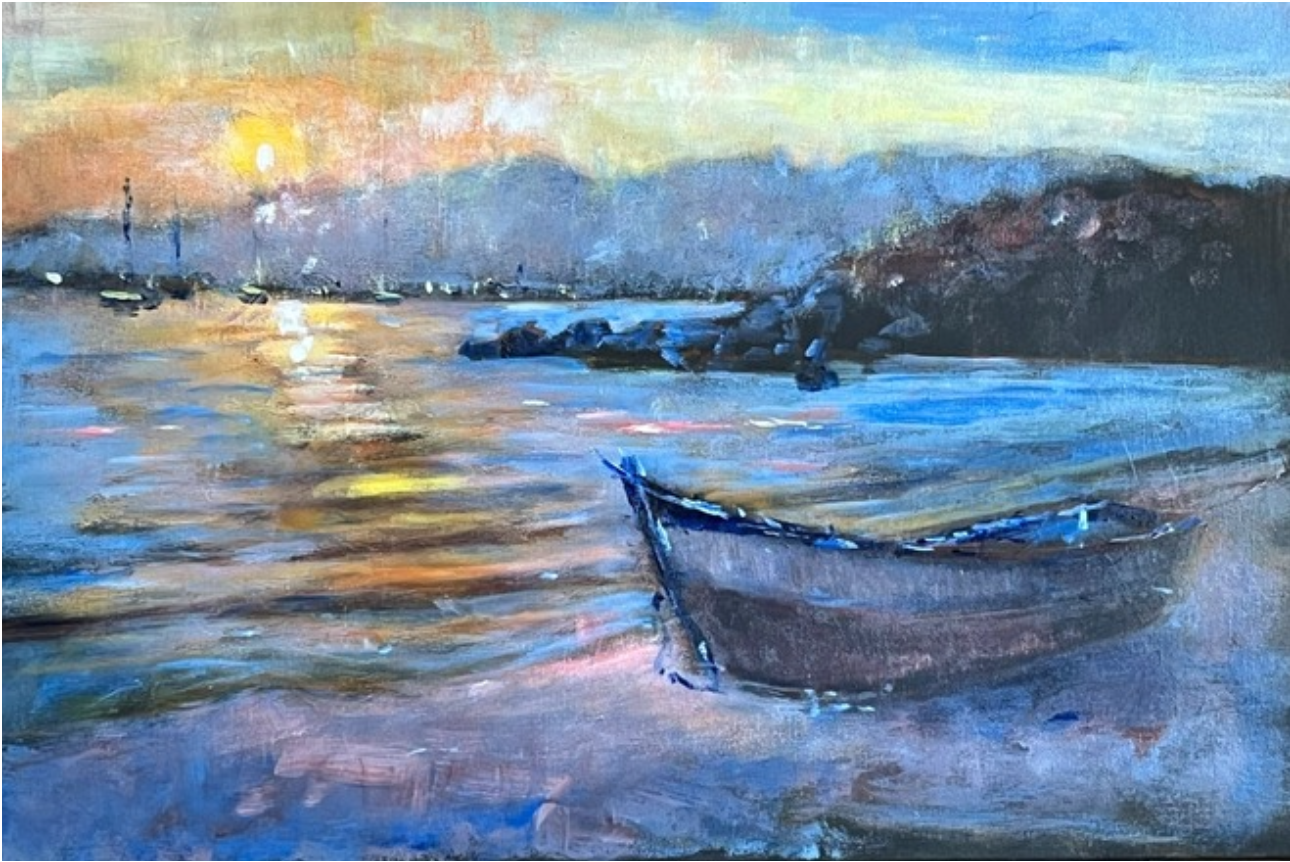 Evening at the shore 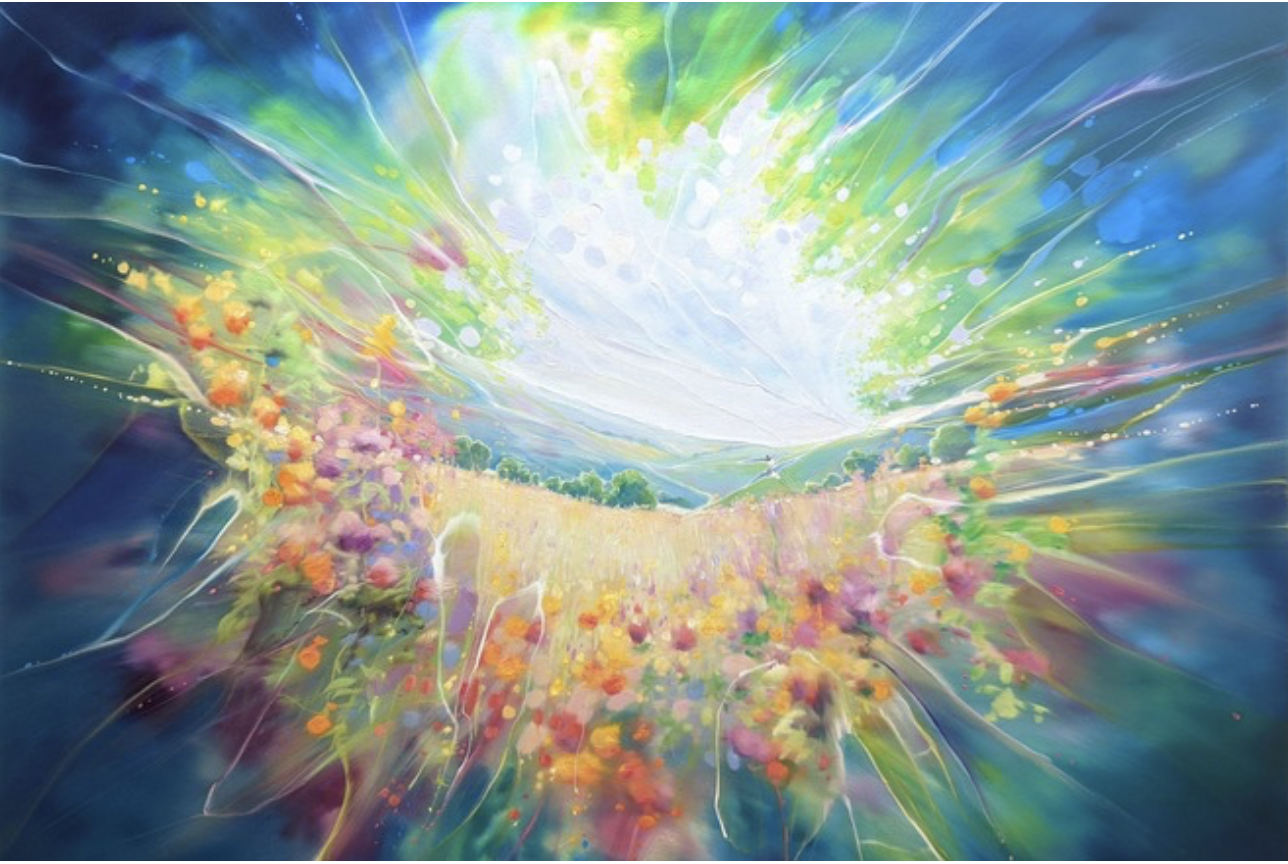 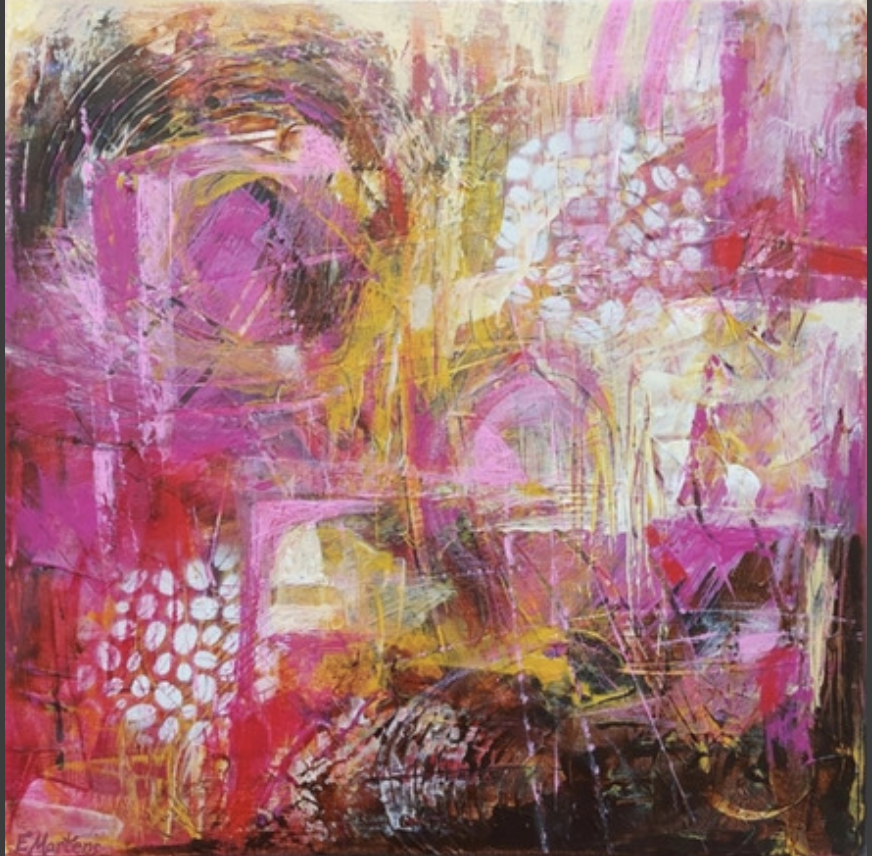 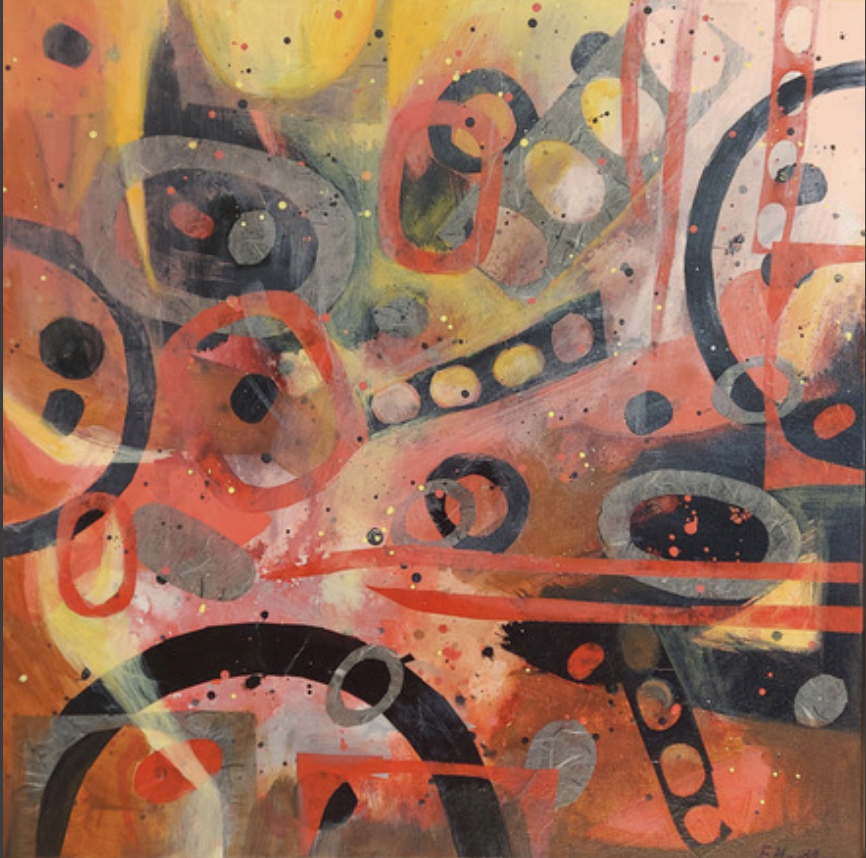 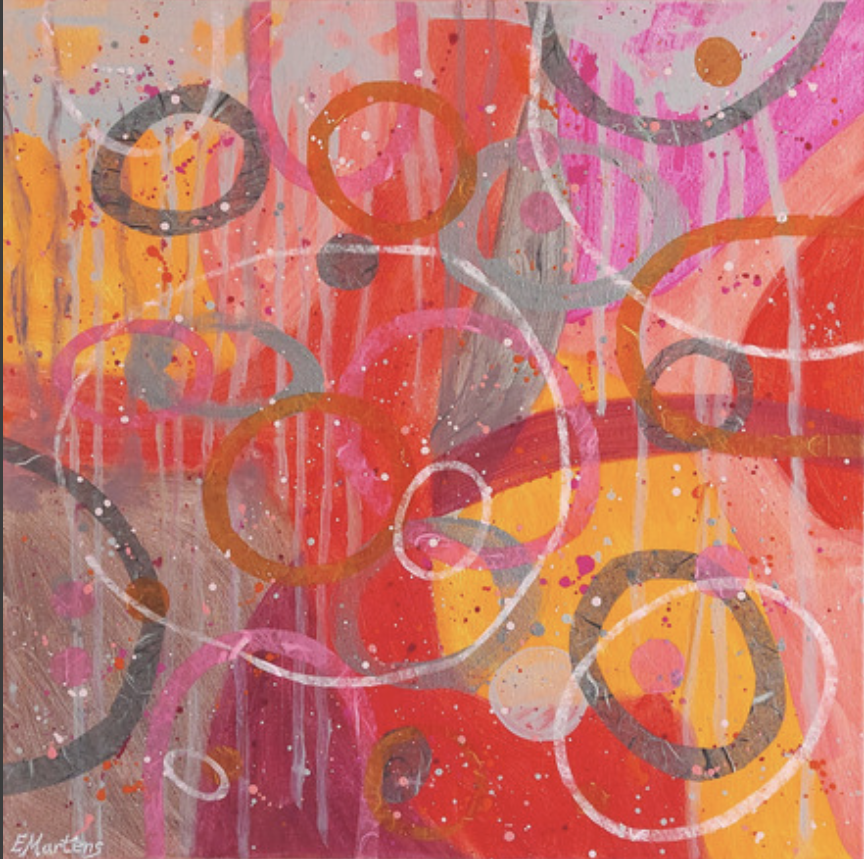 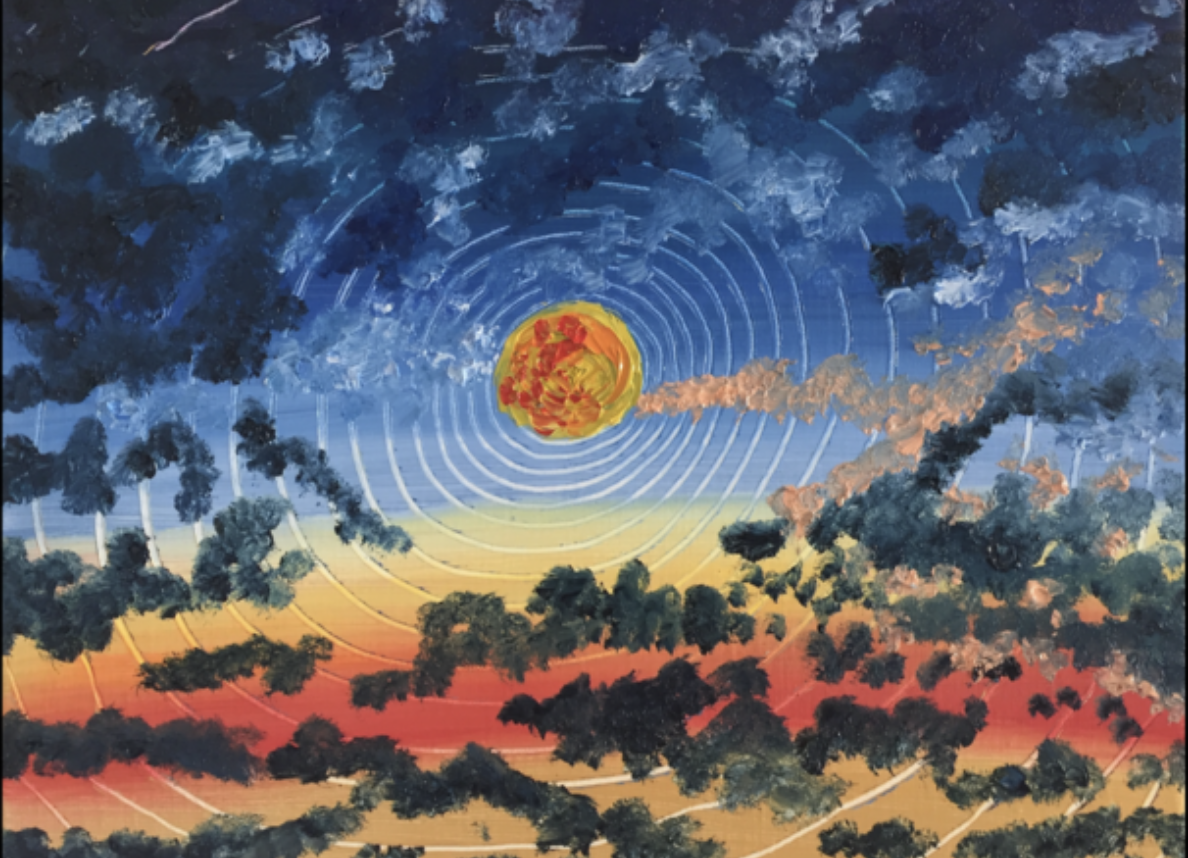 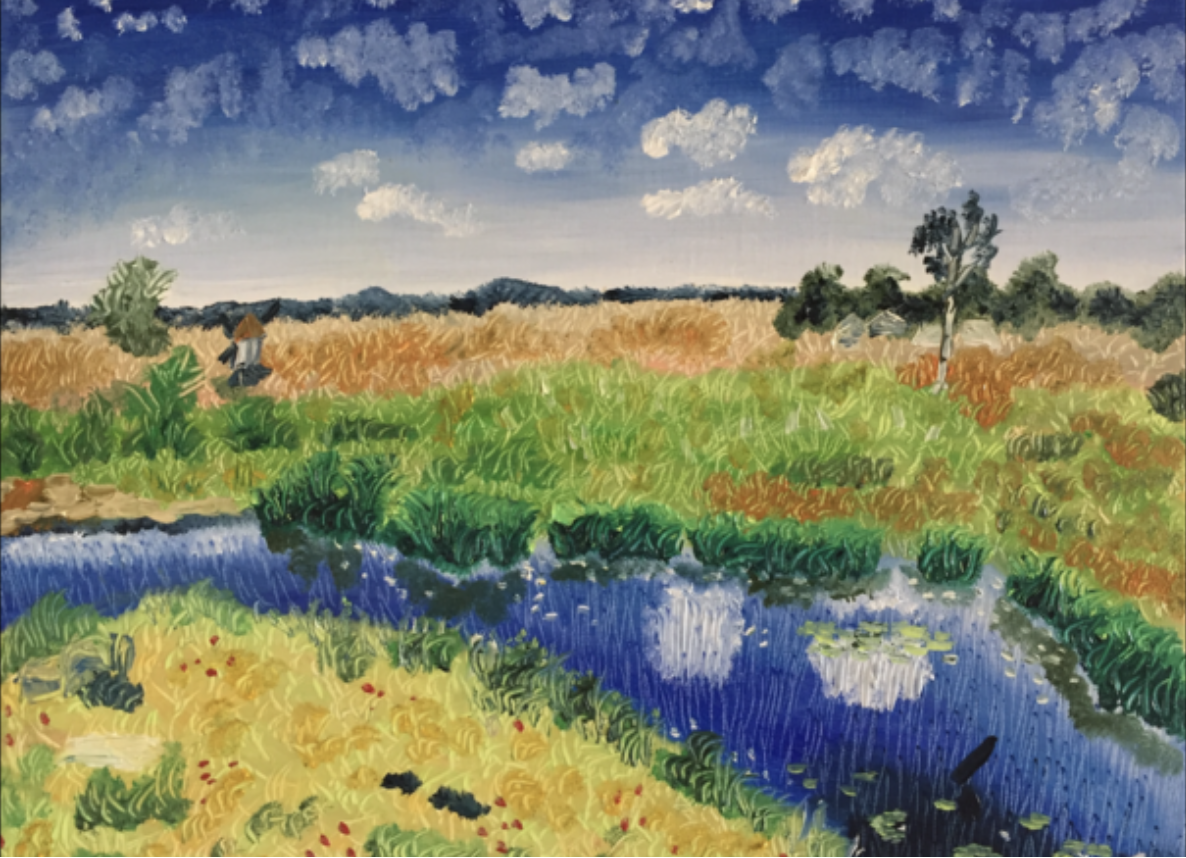 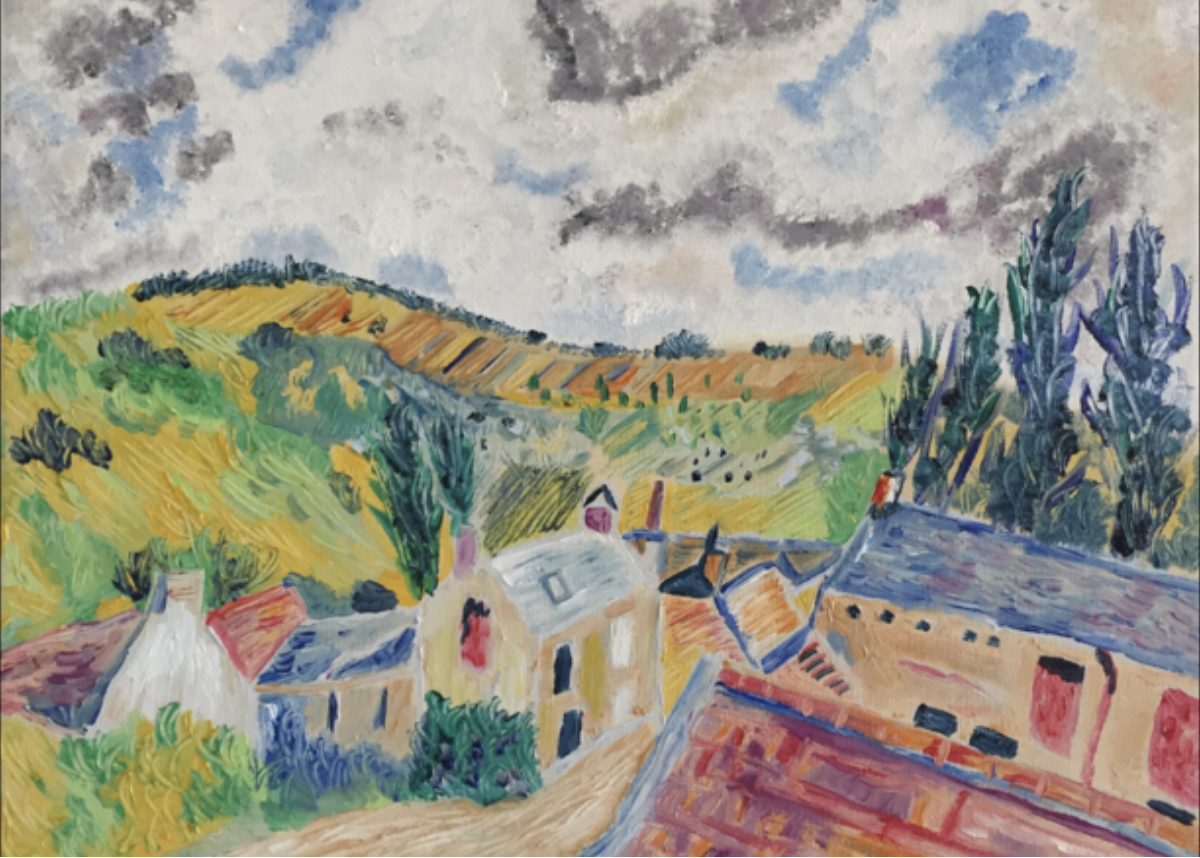